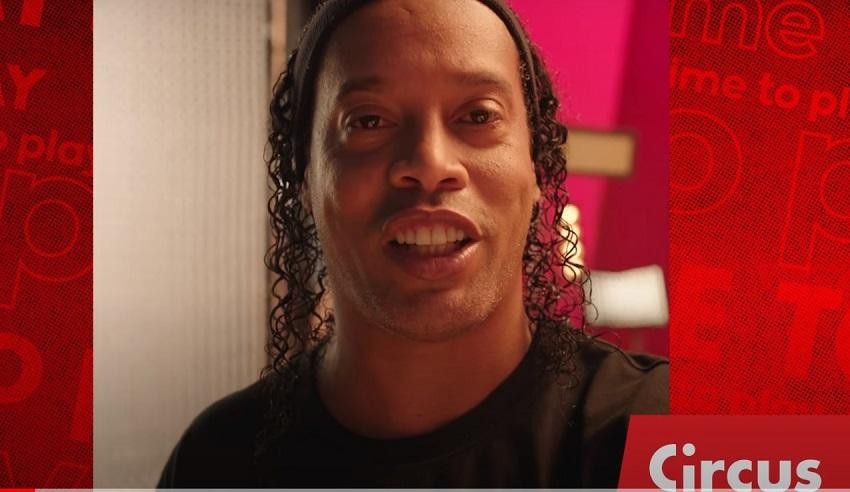 Because of the high ratings, the ban on role models is mimicked. The Ksa, or Gambling Authority, recently conducted a study that showed that BNs are not widely used in gambling ads. This is because of the ban on this practice.

All public figures or celebrities can be role models; this includes professional footballers, models and influencers. It is against the rules for them to advertise gambling from 30 June because of the celebrities surrounding their images.

Two warnings have been issued.

The Ksa had to warn two online gambling companies about the 30 June ban. They were still using public voices of Dutch celebrities well past that date. This also falls under the ban. Providers were warned when their content was used in a podcast or TV commercial and then forced to stop voting. Otherwise, they would have been subject to remedial action by the state, such as a fine.

Cheques are still being issued.
The Ksa prescribes that state lotteries, charity lotteries and lotto games are exempt from gambling restrictions. Seized Ksa officials closely monitor licensed gambling providers to ensure they do not violate any rules.