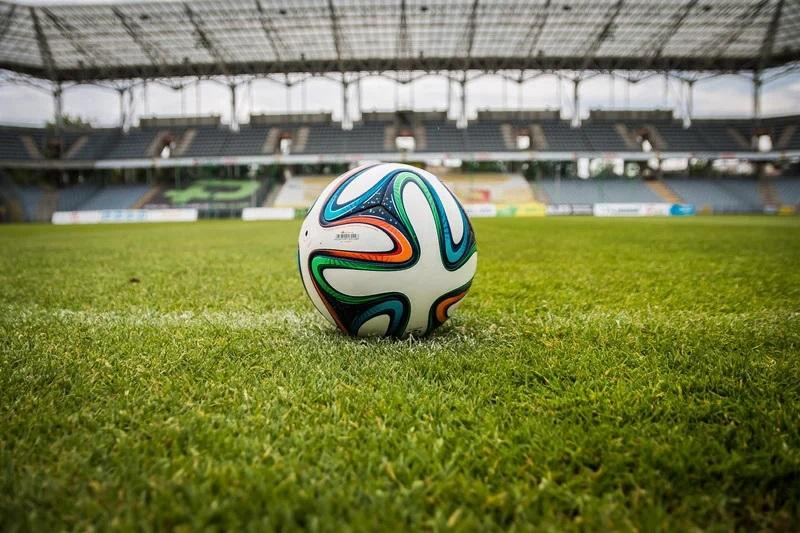 Unibet has launched a promotion where it will give away €5 million if the Dutch national team wins the 2022 World Cup. The first €2.5 million will be distributed among all players who place a bet on a match of the Dutch team in the group stage. The other €2.5 million will be divided among people who gamble at Unibet during the World Cup. Of course, we only hope for one thing, and that is that the Netherlands takes home that coveted World Cup. If the Netherlands wins the World Cup, we will pay out the biggest prize pool ever! Namely, we will give away €5,000,000 if the Netherlands wins!

How to earn tickets for Unibet world cup promotion?