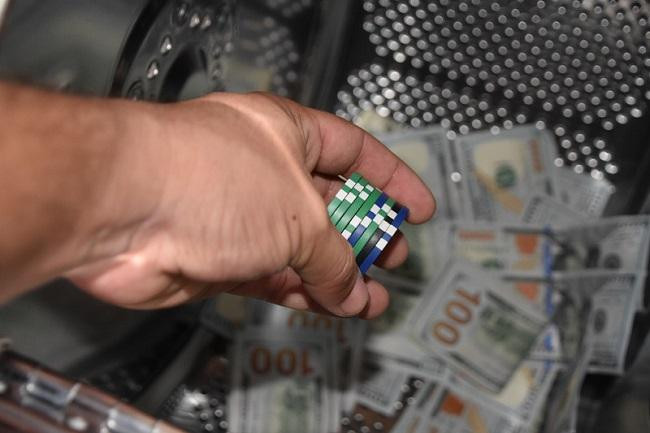 The Ksa issued a directive to two online gambling providers for violating the Prevention of Money Laundering and Financing of Terrorism Act. The Ksa found that the required services were not sufficient to curb players' gaming behaviour. The WWFT endorses this finding and recommends it as a necessary step.

In spring, the Ksa conducted a market-wide investigation before launching further research at two licence holders. They requested and examined player data from all participants. These services do not have to investigate whether a player can afford to deposit or withdraw large sums of money. Also, young adults can deposit and withdraw tens of thousands of euros in a short period of time without the service provider taking action.

Strange behaviour
When unusual behaviour or suspicious activity is detected by a gaming provider, they must report it to the Financial Intelligence Unit Netherlands (FIU). Some examples are unusual deposits or currency exchange. If the FIU detects that someone is trying to fix a match, it is mandatory for a gaming provider to report it. Before issuing the Wwft guidelines, the Ksa warned of the high likelihood of large bank balances leading to high deposits. They believed pathological gamblers would commit crimes to maintain gambling.