Postcode Lottery has disagreement with founder 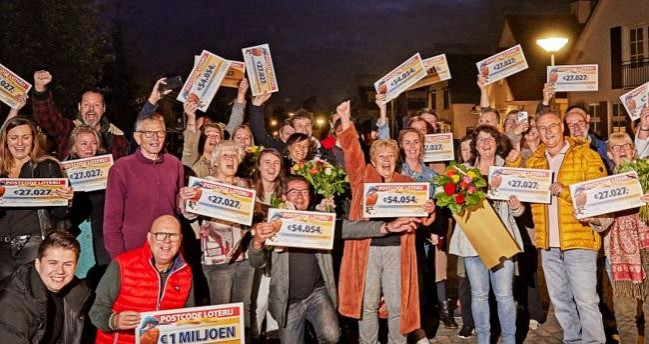 Novamedia, the parent company of Postcode and Friends Lottery, has joined the Chamber of Commerce because, according to the company, founder and shareholder Boudewijn Poelmann is letting the lottery giant run without a board. A confirmation hearing before the Enterprise Chamber, part of the Amsterdam Court of Appeal, is scheduled next week.

Sources within Novamedia said that the businessman, who stepped down from the board a few years ago, still wanted to remain in charge. According to a petition to the Enterprise Chamber of Commerce, seen by The Telegraph, he is said to have "openly insulted other directors and supervisors on several occasions".

The two lotteries have a combined jackpot of more than €600 million this year. Both parties are making an all-out effort to keep the dirty laundry secret by avoiding court. In his response, Poelmann said the two parties are having "far-reaching talks" to reach a solution "in a short period of time.