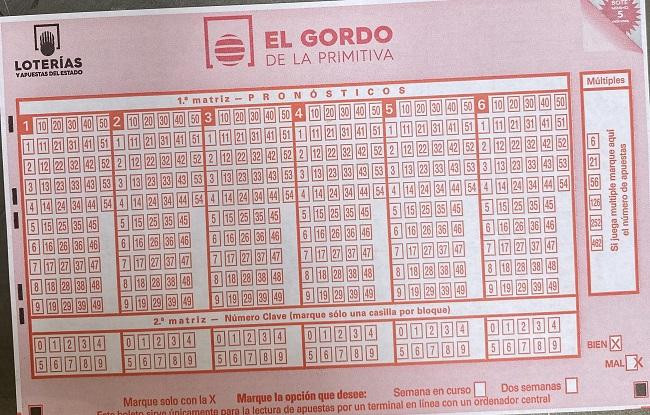 In Spain, many rejoiced when the annual lottery, El Gordo, was drawn on Thursday 24 December 2022. The lottery is named after the huge prize money it pays out, this year 2.52 billion euros. In Spain, a draw is seen as the start of a holiday.

The draw was broadcast live in a Madrid theatre and the audience was also present. The winning numbers were read from the dance by primary school pupils singing the results. One person in the audience wins €400,000 before taxes. El Gordo has existed since 1812, when Spain was under the control of Napoleon's France. The lottery was created to raise money for Napoleon's wars.

Because of inflation and rising gas prices, winning cash prizes is more important than ever for many people. The Madrid Theatre winner is an unemployed woman from Peru who now wants to use the money to buy a new house and give her children a good education.

In Spain, it is customary for a group of friends, colleagues, relatives or neighbours to play games together to buy lottery tickets. If one of the tickets wins, the prize is shared equally.