LeoVegas was fined $1.2 million by the UK Gambling Commission 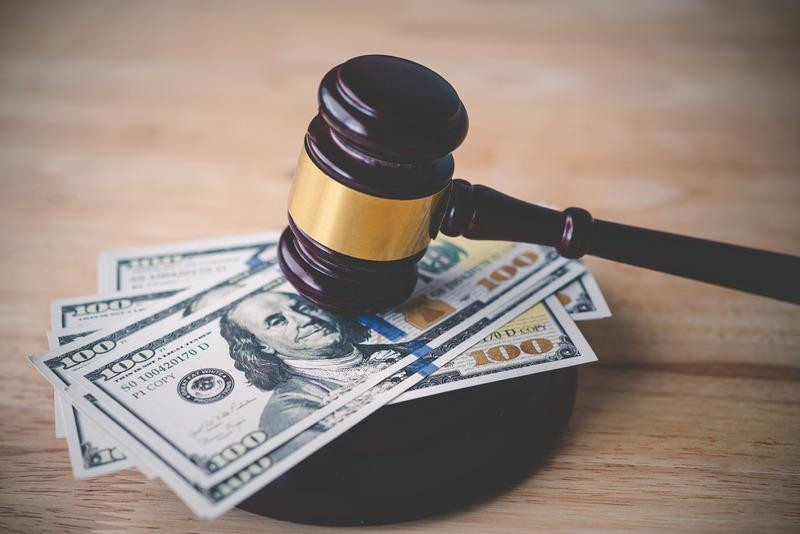 The Swedish online casino LeoVegas was fined $1.2 million by the UK Gambling Commission for inadequate controls on money laundering and responsible gaming. The commission also issued an official warning to the casino. LeoVegas was fined for breaking the rules.
Between October 2019 and October 2020, LeoVegas committed the violations for which they were fined. The company did not screen players well enough and also did not do enough to prevent terrorist financing and money laundering. The Gambling Commission believes that LeoVegas committed these violations between October 2019 and October 2020.

The Swedish company operates in the UK with online casinos Slot Boss, Pink Casino, BetUK and 21.co.uk, in addition to their website Leovegas. The regulator that imposed the penalties did not say on the site which websites had broken their rules.