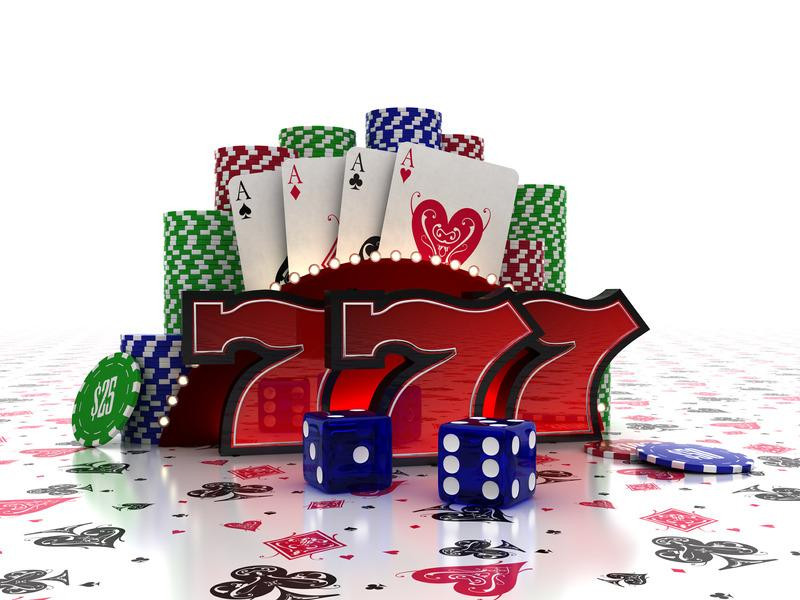 SBS is also including a new game show in its 2023 plans: Casino Royale. The game show, based on roulette, will air on television on 7 January 2023, with Kees Tol as presenter. Winners of the game show will have a chance to win a grand prize of €100,000. The Casino Royale section will be hosted by Holland Casino Online.

From 7 January, a new game show will be broadcast every Saturday night at 21.30 on SBS6: Casino Royale.

In the latest game show Casino Royale, several candidates compete against each other. Using clever puzzles, they can win as many roulette slots as possible from the giant roulette wheel. then? Their fate is then in the hands of a very small ball that determines who makes it to the final and thus still has a chance of winning €100,000, SBS revealed. What the final will look like is not yet known.

Kees Tol has been appointed Moderator on Duty. Naturally, it is right up his street. In the past, he has worked several times on entertainment programmes like De Hit Kwis and Think Inside the Box. He is also used to playing solo. Besides VTWonen: Love Again with Your House, he also directed In the Ban of the Wedding Ring and Met de Deur in Huis.