25 footballers gambled on own matches or league in the Netherlands 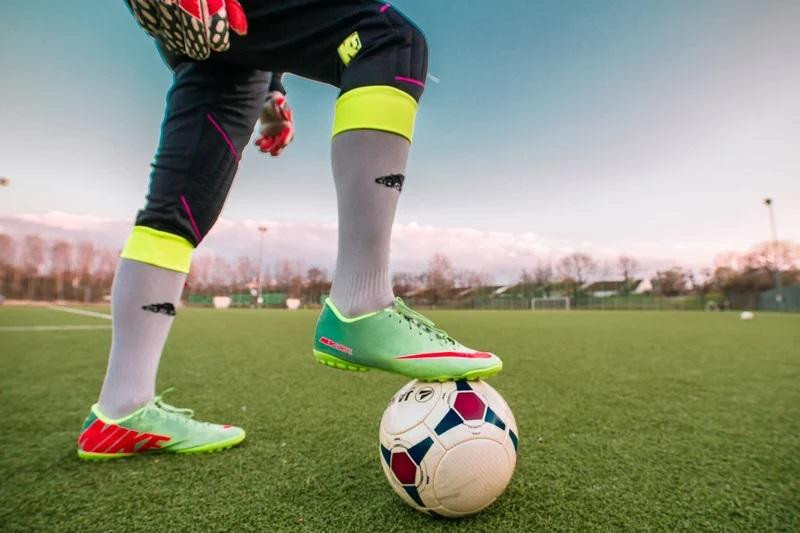 At least 25 players from Dutch professional football have recently gambled on matches they played in or in their own league. There have also been 40 reports of possible match-fixing in the past year.

This is stated in documents from the Sports Betting Intelligence Unit (SBIU), the hotline of the Dutch Gaming Authority, which is in the hands of NOS. According to the broadcaster, the document involves players from the Dutch Super League (six), the First Division (19) and the Second Division (two). Football association KNVB confirmed the reports and wanted to know the name of the player.

Betting on one's own matches or games is prohibited

Betting on one's own matches or games is prohibited, according to the KNVB. Some reports of gambling footballers were so serious that they were referred to the police, the newspaper said.

Professional players Tom Beugelsdijk and Aaron Meijers even bought shares in illegal gambling site Edobet for tens of thousands of euros during ADO Den Haag matches in the past. This website is run by a criminal organisation. Other professionals such as Ricardo Kishna (ADO) and Jordy Clasie (AZ) also gamble via the site.

Defender Tom Beugelsdijk accepted a five-match suspension from the KNVB last year after the association discovered he had gambled on several matches in his own league. He did so as a player for Spartans and ADO Den Haag. Among others, he bet on Groningen - ADO Den Haag on 17 March 2019, when Beugelsdijk was not in the matchday squad.

The KNVB says it is aware of the reports but cannot do anything about it because it has not received the names of the players involved from the authorities, a spokesman said. In some cases, the Financial Intelligence Unit, which investigates all possible match-fixing reports, has called the police. The KNVB would also like to hear which players are involved.

The lack of information has prevented the KNVB from conducting further investigations and/or disciplinary proceedings. "The KNVB has recently referred this concern to the Ministry of Justice and Security. We hope to work with the government to reach a workable solution in the short term, as the sports community wants information at the individual level so we can investigate further."