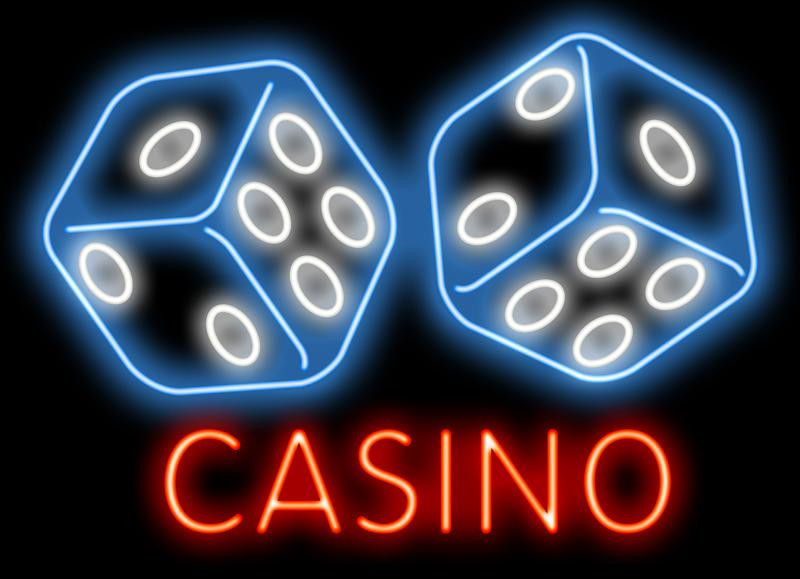 A recent letter to the Dutch government has revealed important issues surrounding the newly legalised online gambling market in the Netherlands. In reviewing the letter Minister Dekker of Legal Protection sent to the Lower House last week, Rene Jansen, chairman of the Kansspelautoriteit, stated that an important conclusion is that "the size of the online casino market was and is larger than we previously thought.

Initially, the online casino market was estimated at a size of €580 million. This has now been increased to €850 million. Partly because of this, the gambling advertisements are under pressure. The storm of advertising is already restricted and there are more new rules from the government, role models such as Andy van der Meyden and Wesley Sneider may no longer be used as advertising tools.