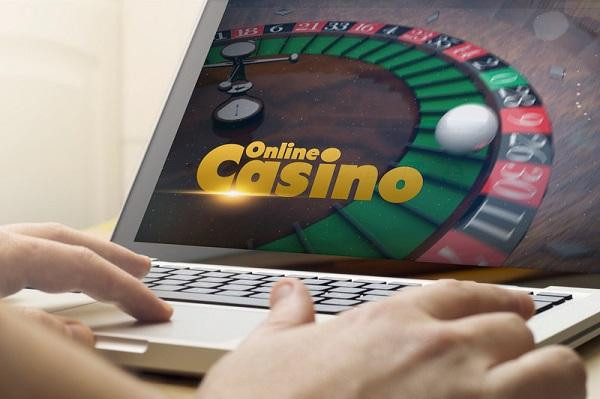 Unibet has received its license from the Dutch Gambling Authority. Unibet will re-launch its online casino and accept bets on sports in the Netherlands within a few days. The Chancellor's Office has granted a license to Optdeck Service Limited to offer games of chance via the Internet. The domain name with which Optdeck Service Limited (part of the Kindred Group) will operate is unibet.nl.

To the disappointment of many players, Unibet had to leave the Dutch market last year, just before the opening of the online gaming market. The company had to wait until later to apply for a license during the cooling-off period.

The Kindred Group, Unibet's parent company, had previously stated that it would apply for a license in the Netherlands. While other online casinos had the opportunity to apply for a license earlier, Unibet was one of the parties that had to deal with the mandatory Cooling Down period.