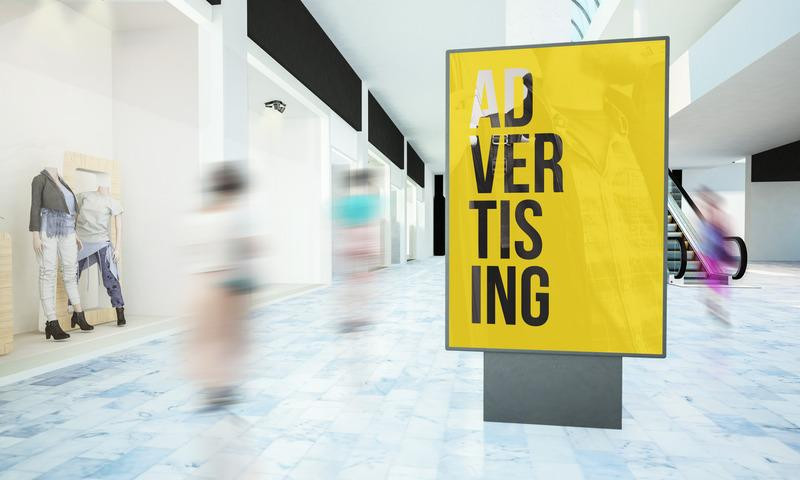 BetCity and the International Hockey Federation sign a sponsorship deal. After the sponsorship deal with FC Eindhoven, Betcity is very active in the sports market as they now also signed a deal with the hockey federation. As of the 2022-2023 season, BetCity is the Official Betting Partner of the International Hockey Federation called FIH. The cooperation between the hockey association and the Dutch online casino lasts at least three years.

The online casino will be featured for the first time at the Women's Hockey World Cup which takes place in July 2022. The deal is a first, as never before has the Fédération Internationale de Hockey had an Official Betting Partner.

The Netherlands have been among the world leaders in hockey for years. As a 100% Dutch betting company, we are very proud to become a partner of the International Hockey Federation and thus to be visible at the matches in the Pro League and the upcoming Women's Hockey World Cup!

Says the CEO of Betcity