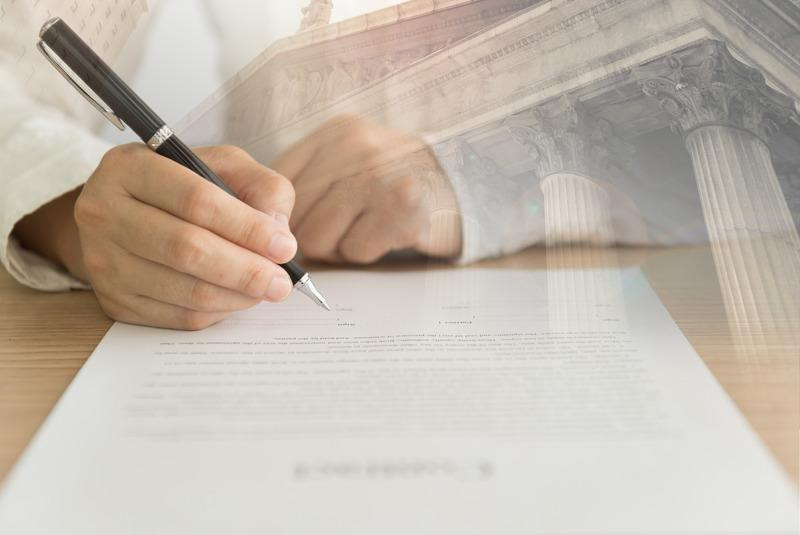 Nolimit City has further strengthened its position in the turbulent iGaming market by entering into a partnership with Belgian market leader Gaming1, it was announced today. Gaming1 has been in the gaming business for a good number of years now. It focuses on both the development of physical and online casino games.

The new partnership will be launched with an official release of Nolimit City's most popular titles on Gaming1's online platforms.

With now 1,500 employees spread over offices in Belgium, Malta and soon America (Miami), plus services offered in now 10 different countries, it is a major player. In our own country, the general public probably knows Gaming1 best as the company behind the success formula Circus.nl and Circus.be from Belgium.