Record contribution of the Dutch lottery to charities 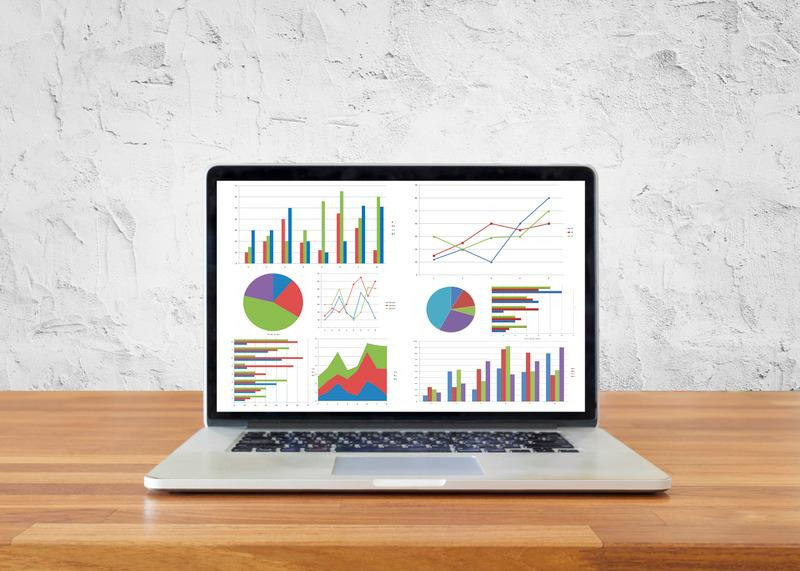 Results and contribution to charities 2021

The total contribution to NOC*NSF, eighteen charities and the State of the Netherlands over the first anniversary year was more than 188 million euros, almost 20 million more than the year before. And we are proud of that. Partly thanks to their efforts, the results of the Dutch Lottery improved again last year. The turnover rose to 2,993 million euros. And they paid out more prize money than ever to the winners of the Staatsloterij, Lotto, Eurojackpot, Miljoenenspel, Lucky Day, Krasloten and TOTO; no less than 2,467 million euros.