What is the status after 1 year of legal gambling in the Netherlands? 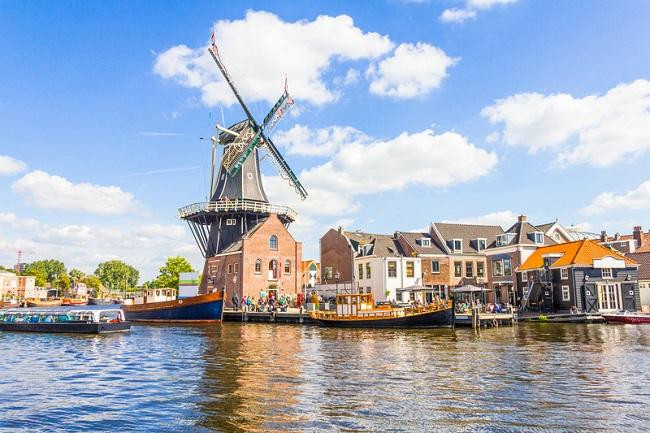 From 1 October last year, online gambling has been legal in our country. This is regulated through the Remote Gaming Act. The intention is that this will stop people from gambling illegally, as players at illegal providers are not always well protected. As of that date, ten providers were granted licences to offer gambling via the internet. Currently, 22 licences have been granted, noting that a company can have several licences.

Many of the online casinos used role models and influencers to market their product. This was banned during the year.

Too many gambling ads

Once the gambling market was open and online casinos filled the advertising slots, there was soon a negative reaction from society. Many people seemed to find it a bit too much of a good thing, which was also reflected in talk shows on television. Since the opening of the market, several opinion programmes addressed the subject of gambling advertisements.

Dutch people gambled a total of 485 million euros online in the first half of the year. This figure is expected to grow further during the year due to the introduction of major international sports betting on the Dutch market, as well as the upcoming World Cup.