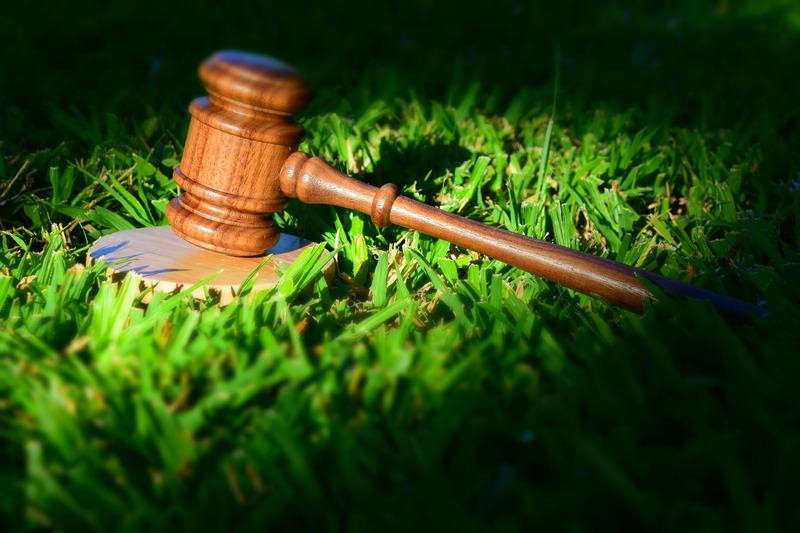 Three weeks ago Unibet received its license from the Dutch Gambling Authority, allowing it to offer its services in The Netherlands again. Last week, the company already announced that they had signed a sponsor agreement with Ajax.

Unibet was founded in 1997 and is part of Kindred Group, one of the world's largest listed online gambling providers with 9 brands in its portfolio. On 8 June 2022, Unibet was granted a licence to offer online gambling in the Netherlands.