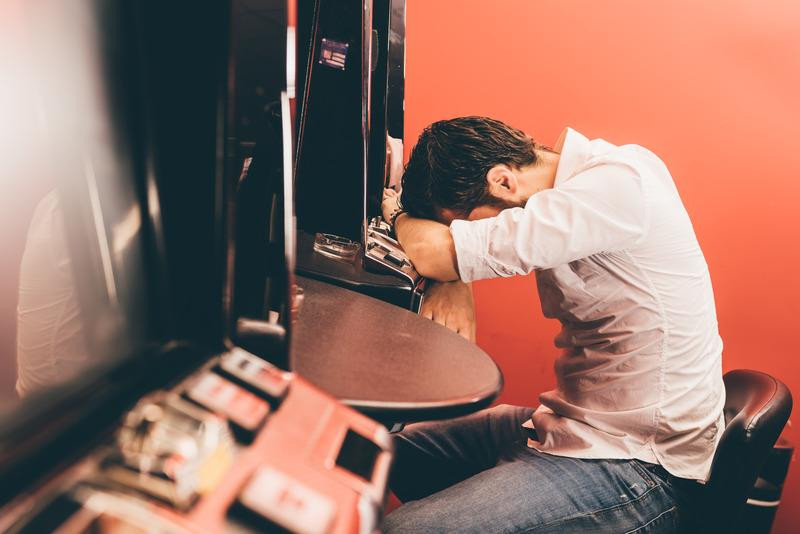 Exactly how many Dutch people play at legal gaming providers is not known, as it is possible to have a player account at more gaming providers. In July 2022, 563 thousand accounts were actually playing. The average monthly loss incurred per player account was 153 euros. The decrease compared to January and February 2022 may be due to an increase in the number of recreational players, according to the Gaming Authority. On average, these players spend less money on gambling. Another cause could be the number of players with multiple accounts.

From illegal to legal

The objective of the Remote Gaming Act was that at least 8 out of 10 players 3 years after opening the legal online gambling market would only play at legal providers in a safe environment with sufficient attention to addiction prevention. The monitoring report shows a favourable picture in this respect: more as 80% per cent of online players played exclusively with legal providers.