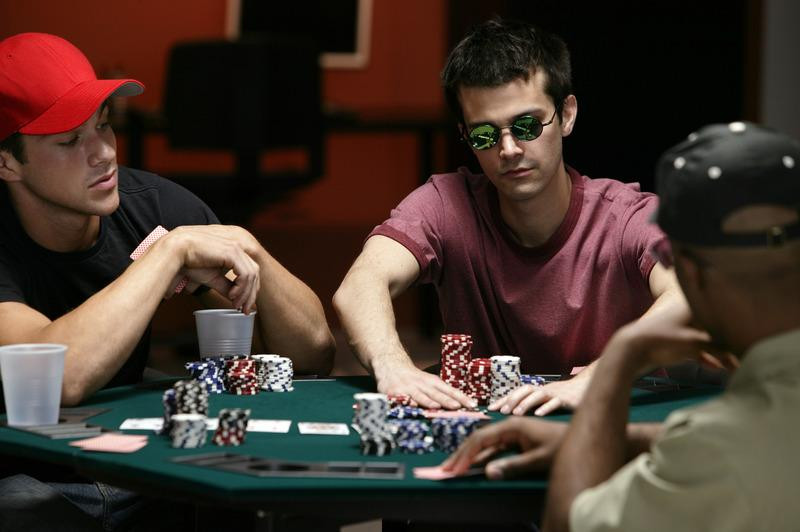 The Triton Super High Roller Series consists of several high-profile poker tournaments. One of these tournaments is the Coin Rivet Invitational, which was held yesterday at the Merit Crystal Cove Resort & Casino. The final day of the tournament was held at this venue; it is organised by the organisation and attended by 40 selected businessmen. In addition, attendees were allowed to bring a 'pro' to the event.

The Triton Super High Roller Series hosts a $200,000 tournament, the Coin Rivet Invitational. It kicked off on the final day at Merid Crystal Cove Resorts & Casino in Cyprus. The tournament invited 40 businessmen to participate, and additional pros could be invited by participants. Businessmen started the competition against each other. Tom Vogelsang and Luuk Gieles represented the Netherlands; pros started playing after the amateurs finished. Eventually, players who were advanced would face each other.