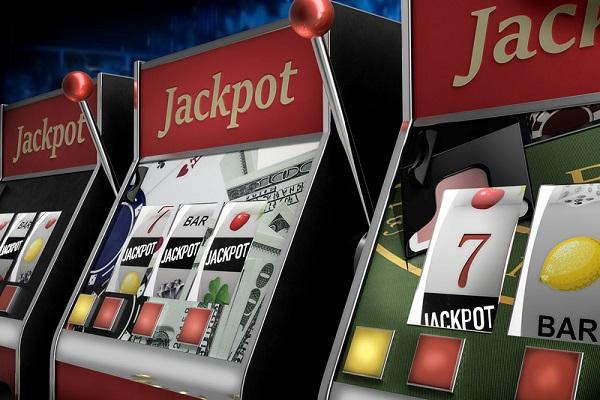 Games Global announced on their LinkedIn page that the mega jackpot was won last Friday 12 August. The winner of the huge prize was not announced.

Games Global produces the game Mega Moolah, which has the biggest jackpot of all. Last month the counter stood at more than €10 million, and before that Jackpot Jackpot had been fluctuating for weeks. The Wow-Pot! Jackpot has the highest prize of all jackpots.

The WowPot! Jackpot network will be updated in May 2022. Several new games have been added to the network and the jackpot system has been changed. Since the change, five prizes in excess of €1 million have been awarded. The Jackpot network has awarded a total of €110,379,720 in prizes since its inception in 2020.