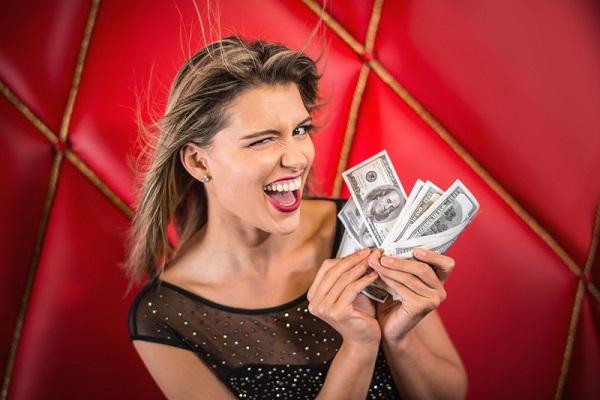 On Monday 12 September 2022, the Dutch Lottery held a Lucky Day draw. A winner was chosen who played with 10 numbers in the draw. The ticket was bought at Primera Sandra in Bleiswijk and the winner won $1350 thousand. In addition, the cardholder participated in the bonus game. The Dutch Lottery annually pays out prize money and gaming tax to players.

In 2021, this amounted to €2,460 million. Besides donating the proceeds to 20 charities focused on health, fitness and welfare, the Dutch Lottery donates almost all its funds to Dutch society through the Ministry of Finance. Furthermore, the NOC*NSF - the National Olympic Committee of Dutch Sport - is funded almost annually by the Dutch Lottery.

Winners are asked to report to the Dutch Lottery to verify their lottery tickets and receive payment. The Dutch Lottery attaches great importance to the privacy of winners. Therefore, they do not reveal the details of prize winners.