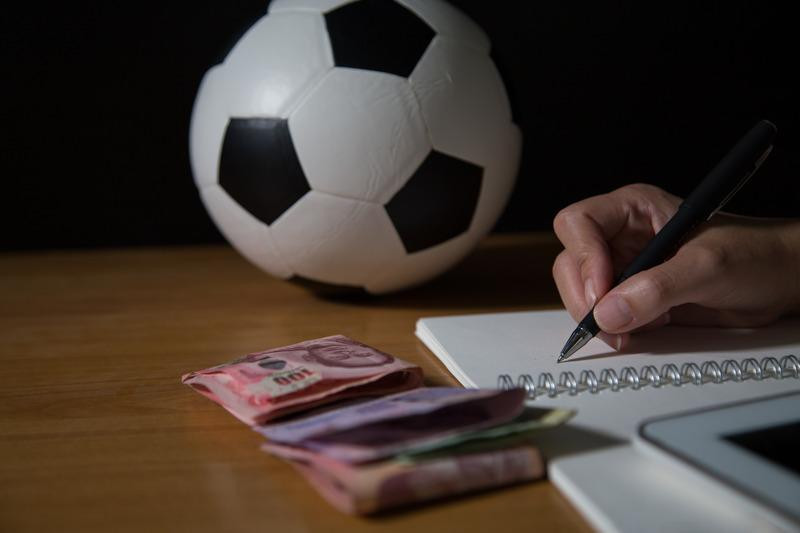 One after the other online casino becomes the main sponsor of a Dutch soccer club after AZ, Vitesse and FC Eindhoven it is now ADO Den Haag's turn.

ADO Den Haag has found its new main sponsor in Hommerson Casinos. From next season the gambling company from The Hague will be the main sponsor for at least three seasons.

Hommerson Casinos and ADO Den Haag already signed a partnership agreement at the end of 2020. Hommerson also has a branch in the stadium in The Hague.

Hommerson Casino will remain connected to ADO Den Haag as main sponsor until at least the summer of 2025. The ambition of ADO Den Haag is therefore reflected in the sponsor fee, which not only develops in relation to previous seasons, but also takes into account the ambition of a (quick) return to the Eredivisie.

Jack's offers players a wide range of online games such as slots, video games and many more casino games.