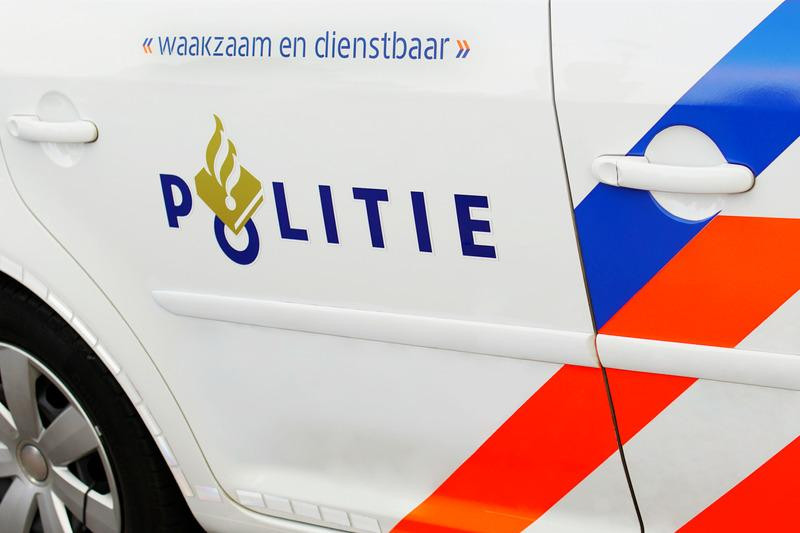 On 17 September a 61-year-old man from Almere became the victim of Spoofing. The fraudsters managed to get their hands on his ATM card in a cunning way. They use it to make payments at various locations in Amsterdam and even at a casino by four different people. The police are looking for these four suspects of bank card fraud.

View the description of the perpetrators here.

A little later the bank card is used by two people in Amsterdam and again several times in Jacks Casino in Amsterdam. This time by yet another two people. One of these two people withdraws money from the bank again later that evening in Oostzaan.