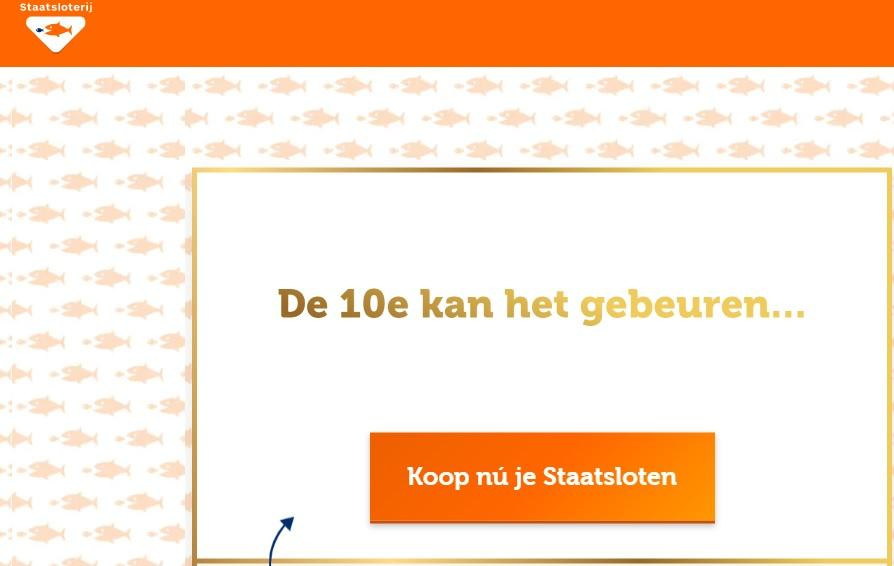 Four residents fell head over heels on Monday. And big time too, because in the October State Lottery draw, the Nuenen participant won more than 5 million euros, a fifth of the grand prize. The lucky person, a subscriber player, participated with a fifth lottery ticket. The prize winner, with a State Lottery subscription, was lucky enough to have bought a share of the winning State lottery ticket, on which the Jackpot of 25.7 million euros fell. Three other players, from Hengelo, Ede and Dronten, also shared in the revelry. A fifth lottery ticket was not sold.

In a State Lottery draw, four people won the jackpot of over five million euros with a 3.50 ticket. The winners are from Hengelo (Overijssel), Nuenen, Ede and Dronten. The brand-new multi-millionaires all played with a 1/5th lottery ticket. That means they also get 1/5th of the jackpot of 25.7 million euros. The four all had subscriptions and can therefore soon find an astronomical amount of over five million in their bank accounts.

Apart from the participant from Nuenen, participants from Hengelo, Ede and Dronten were also in the prizes. A fifth lottery ticket was not sold. "That will be added to the jackpot next in November," said a spokesman for the Dutch State Lottery. In the October draw, another big prize fell in Brabant. The XL top prize of the State Lottery, 1 million euro, fell this time in Zundert. In the XL draw, a participant plays along twice. In the XL draw, a participant wins if at least the first four digits of the ticket are correct.

Also in 2019, the Mega Jackpot fell in Brabant. A resident of Best was allowed to credit 26.3 million euros to his bank account. The top prize of Koningsdag-Staatsloterij in 2021 fell in Oisterwijk. The winning participant will get 250,000 euros deposited into the account each time for the next 20 years.