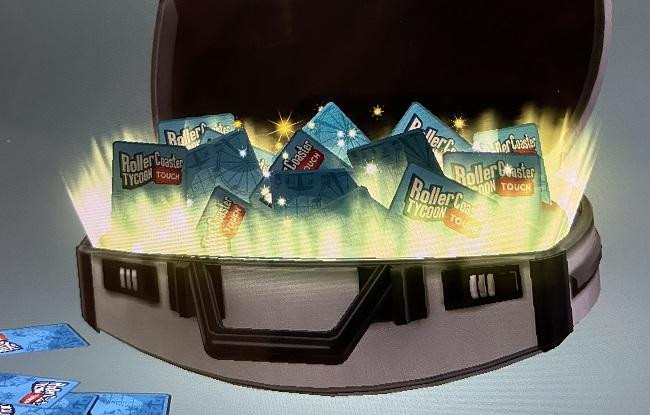 The Dutch Consumers' Association and eighteen other European consumer organizations are calling for a ban on "deceptively designed" loot boxes in games. The organizations also want better protection of minors against lootboxes and pay-to-win mechanisms. In the Netherlands, lootboxes are only considered a game of chance if players can trade their contents for real money. Earlier this year, the Dutch Gaming Authority lost a court case against EA over the loot boxes in soccer game FIFA. The judge ruled that Packs in FIFA Ultimate Team cannot be seen as a separate gambling game, but are part of the game component FUT. Therefore they are not contrary to the Dutch gambling law, ruled the State Council

The consumer organizations are calling for new rules on lootboxes, which the consumer associations believe should apply at the European level. "There must be a ban on the deceptive design of lootboxes," writes the director of the Consumers' Association. Children often come into contact with loot boxes.

Research on gaming and loot boxes

The Consumers' Association conducted a survey of 600 parents with children aged 8 to 18. That survey shows that almost all children (92%) play games. Of these, more than half of the children come into contact with loot boxes. This is especially prevalent in popular games like FIFA, Fortnite, and Roblox. Over a quarter of the young audience felt obligated to buy a loot box.

The organizations also call for an obligation to be transparent about the costs of lootboxes and for additional protection for minors.

The consumer organizations call lootboxes "manipulative," believe that the marketing around lootboxes is too "aggressive," and claim that game makers are not honest about the odds of winning these ingame purchases, which are often made with real money. The organizations are doing this in response to a report by the Norwegian Consumer Council.

Jack's offers players a wide range of online games such as slots, video games and many more casino games.