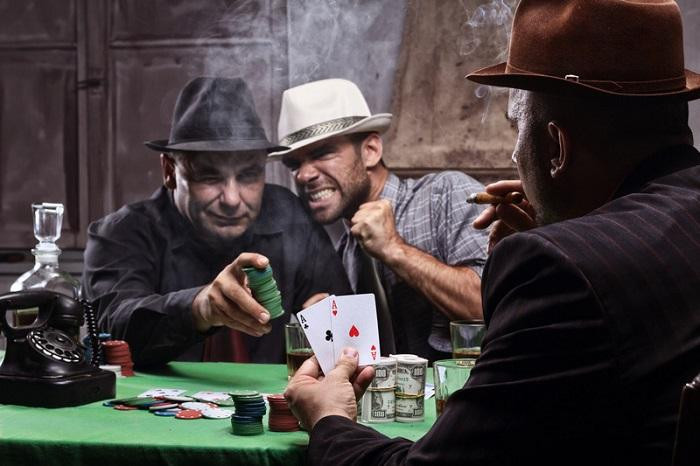 The prize money of the 2022 World Series of Poker Main Event is $10,000,000. Espen Jorstad from Norway won this amount after defeating Australian Adrian Attenborough in the heads-up matchup. The two players were involved in a game with 8,663 participants, the second largest field in the history of the World Series of Poker. Jorstad's victory took place at Paris & Bally's in Las Vegas, and he is the current World Series of Poker champion.