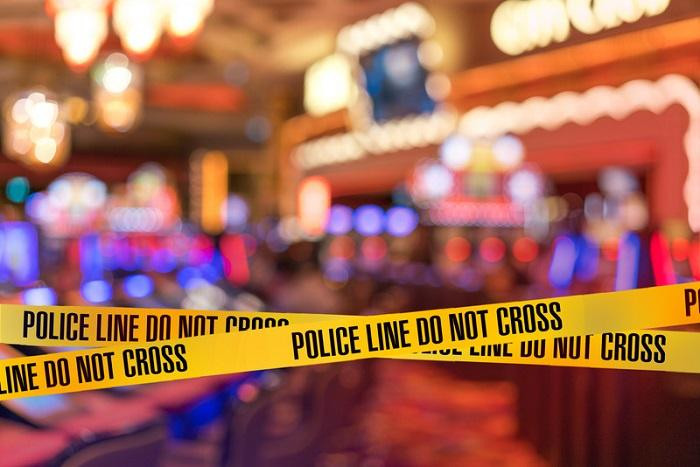 A 52-year-old manager of Flamingo Casino in Emmen withheld money for two years by manipulating an automatic roulette machine. The suspect from Erm admitted the fraud. "I had financial problems."

The man, who had worked at the casino since 2006, was able to open the roulette machine with a manager's card. He taped certain sensors of the slot machine, which allowed winnings to be paid out unseen. "I only did it on weekends when no one was around."

Between mid-November 2019 and mid-November 2021, he thus took between 1,000 and 2,000 euros each time, the man from Erm said. He stated that it totalled 56,000 euros. Eventually, head office JVH gaming & entertainment became suspicious. Employees got signals that something was not right at the branch in Emmen.

They viewed camera footage, which showed the suspect preparing the roulette machine. The company claims that the then manager also struck very early in the morning on weekdays. He would then have been at the casino as early as 5.30 in the morning while it did not open until 10am. The company has calculated that he concealed more than 100,000 euros.

The man explained that he had run into financial difficulties due to a divorce, due to double living expenses. He was also in a relationship with a friend in Vietnam who called on him because the woman would have high medical expenses for her mother and herself. Presumably, the man was scammed. Because when he stopped sending money to her, the relationship was severed.

The prosecutor considers it proven that he stole more than 100,000 euros. The police judge considers what the man did very bad. "It was a thoughtful and deliberate action. It happened over and over again." She assumes a fraud amount of 56,000 euros. "Manipulating the roulette machine and obtaining those coins and then getting paid out with those coins is a serious form of fraud. He was in fact in charge at the casino. As a manager, he should have actually set a good example.

The police judge found that the man had seriously betrayed his employer's trust. She takes into account that he has no criminal record and is paying off the debt to the company. Wages have been garnished. The man will have to pay off over 800 euros a month for the next 9 to 10 years. The man was sentenced to 150 hours' community service and one month's probation with a two-year probation.