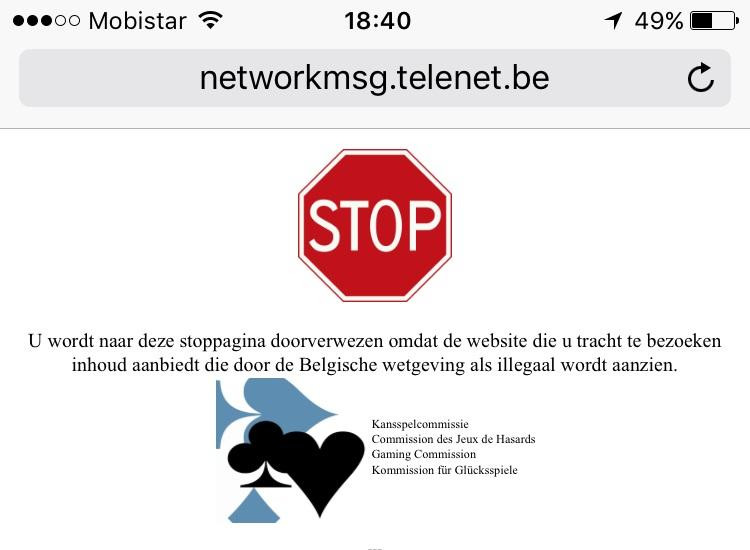 The UK-based online casino Sky Vegas is suspected of offering free spins to people recovering from a gambling addiction. This is according to a report published by The Guardian. The British gaming commission UKGC will investigate the incident. Sky Vegas is an online casino founded in 2013 in England, where it is also primarily aimed at British players.

The free spins would have been distributed as promotional emails to players who were just recovering from a gambling addiction.

These emails advertised the bonus promotions offered during Safer Gambling Week. The casino company encouraged the recipients to make use of the bonuses in order to win large sums of money and other surprises. The emails were also filled with direct calls such as 'Sign up' and 'Claim your unique prize'.

Sky Vegas is licensed by the UK regulator to offer their games legally.