Big cash prizes in the Netherlands at the Eurojackpot 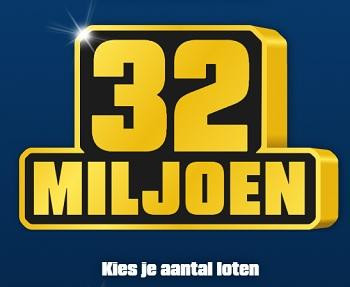 Two players from the province of North Brabant playing the Eurojackpot won prizes on Friday 16 July 2021.A Waalwijk resident won €675,175 and a Nuenen resident won €89,000. Both players bought the winning lottery ticket online. The jackpot (five numbers and two bonus numbers correct) did not happen in this draw. This means that the jackpot on Friday 23 July is expected to be worth €44 million.

The numbers 9, 14, 24, 37 and 39 and the bonus numbers 4 and 9 were drawn. The winner from Waalwijk predicted five numbers and one bonus number correctly. So did three players in other European countries. The man from Nuenen got all five numbers right.

These Eurojackpot prizes are gross amounts of money, 30.1 per cent of which is subject to gambling tax. The identity of the prize winners will not be disclosed.