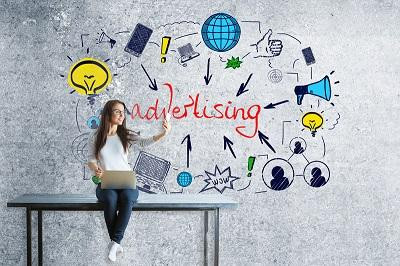 Gambling ads will no longer be allowed in Belgium from 1 July 2023. Shirt sponsorship may last a while in the southern neighbour, but everything else is restricted. Stricter rules are coming.

This was announced by Belgian Justice Minister Vincent van Quickenbore. All gambling ads will be banned from next summer. In addition, Belgium is raising the age for online gambling, which is a drastic measure.In Belgium, sports betting can now be played from the age of 18, but the age for all gambling will be raised in its southern neighbour to 21 year.

This is gambling banned in Belgium from 1 July 2023

The Belgian Justice Ministry's official website further explains the decisions: "The government is very concerned about the consequences of the large amount of gambling advertising we are facing, especially for minors," it says. A 2017 High Health Council report confirms that scientific research shows that curbing gambling advertising is a highly effective preventive measure against gambling addiction.