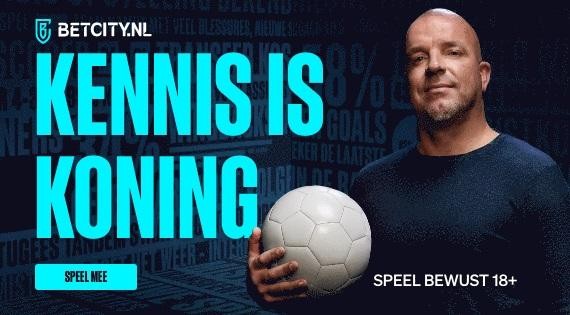 Advertising Van der Meijde is obviously very clever because TOTO, the competitor of Betcity, already had Any vd Meijde as a figurehead in the past. Last summer, Andy was succeeded by his former colleague Wesley Sneijder, who is now King Toto. Is Wesley the next to go to Betcity?