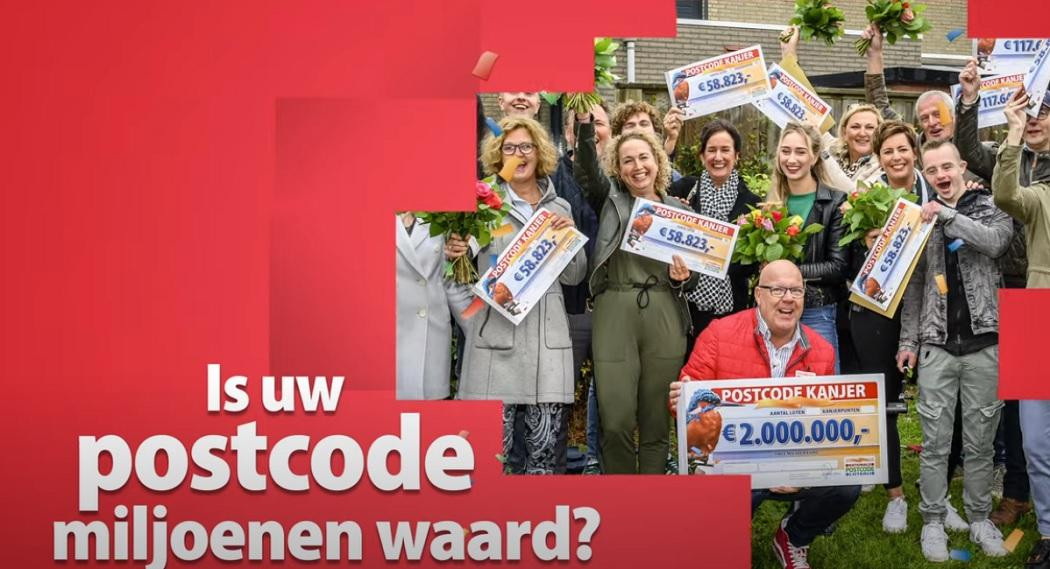 A man from Sittard won another million euros in the Postcode Lottery. This time, he was the only person to enter the winning 6131EZ postcode with three tickets. Sittard continues to bring in millions through the lottery, no other municipality brings in so much.

During the so-called Million Night Celebration, Gaston Starreveld handed him a cheque for three tickets he played. The only one who held three tickets won 333,333 euros per ticket.

What is the Postcode lottery winner gonna do with his million?

Although the man referred to by his first name as Frank thought the prize was outrageous, he was surprised when he found out. I like my job; but with some more time in the office, I might prefer to give that up. Besides, I need new windows for my house.

On the outskirts of Sittard, adjacent to Heinseweg, a lottery with big prizes has been held before. In 2012, a group of people from the neighbourhood won the Kanjer prize worth almost 22 million euros.

In addition, a prize was awarded in Sittard later that month. In Jupiterstraat No 13, the Postcode Street Prize fell. With 14 winners, this was the second time this prize was awarded. In April 2016, residents of Margrietlaan in Sittard won money from the Postcode Lottery. They were given a quarter of a million euros to distribute among them. This was less than a year before.